I'm looking for
product
in a size
size
. Show me the
colour
items.
Super Search

Karamoko “Moko” Camara was born in Conakry, the capital city of Republic of Guinea, West Africa with a unique musically talented family. Karamoko took up playing instruments as a young boy. His talent was soon discovered and he started to play in almost all the major music groups and dance companies of the city such as Ballet Basikolo, Circus Baobab, Percussion de Guinea, Jr. and many others. He was recruited and joined Les Merveilles de Guinea in 1989 (the best and most famous private dance/music company of the country). Karamoko came to be known as the best doun doun player of the time. He moved to the U.S. in 1998 and began performing and teaching globally. In 2001, after much success in the States, Karamoko decided he wanted to broaden his horizon further and moved to Japan. Since then, in 2013 Moko moved to Paris, France, and continues to perform, teach and spread the technique and beauty of ancient music in Japan, Europe and the USA.

Mangue Sylla hails from Guinea and is based in New York City. As a popular teacher and percussionist, Mangue is known for his expertise on an array of traditional African instruments, blending traditional Guinea-style drumming [long played throughout the country’s villages] along with a “ballet-style” of drumming that features the three drum doun doun set. A drummer since the age of seven, Mangue has studied with the foremost Guinea drum masters, learning the traditional stylings that have long been a part of Guinea’s West African culture, and now, part of Mangue’s legacy. Discography: Kon Koura (2007), Mangue Sylla and the All-Star Drummers of Guinea (2015). 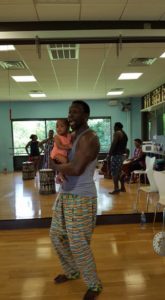 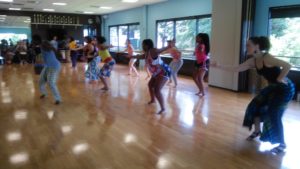 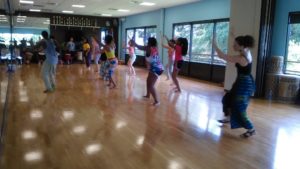 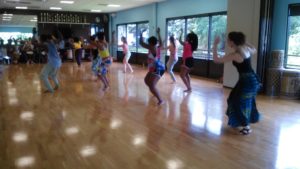 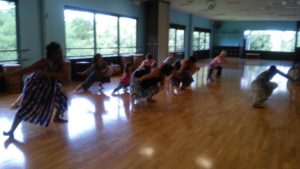